Today’s plan was a road trip around parts of the island we haven’t seen yet, namely Teguise market, the secret forest, Haria and Caleta de Famara.

Teguise market was BIG ! Loads of stalls spread through the town centre. Tourist tat but some really nice stuff as well. Shopping not my thing but it was a nice atmosphere – no photos though…

Next we went to the Secret Forest. Not very secret if you ask me as we found it with Google in less than a minute !
It’s known as the Bosquecillo and is well hidden from view, situated on the top of the Montaña de Haría, to the side of the radar station. Now, you might be disappointed if you’re expecting a huge deep forest, but there is a really lovely area planted with trees, picnic tables, built in barbecues, a children’s play area and absolutely stunning panoramic views down to Famara. 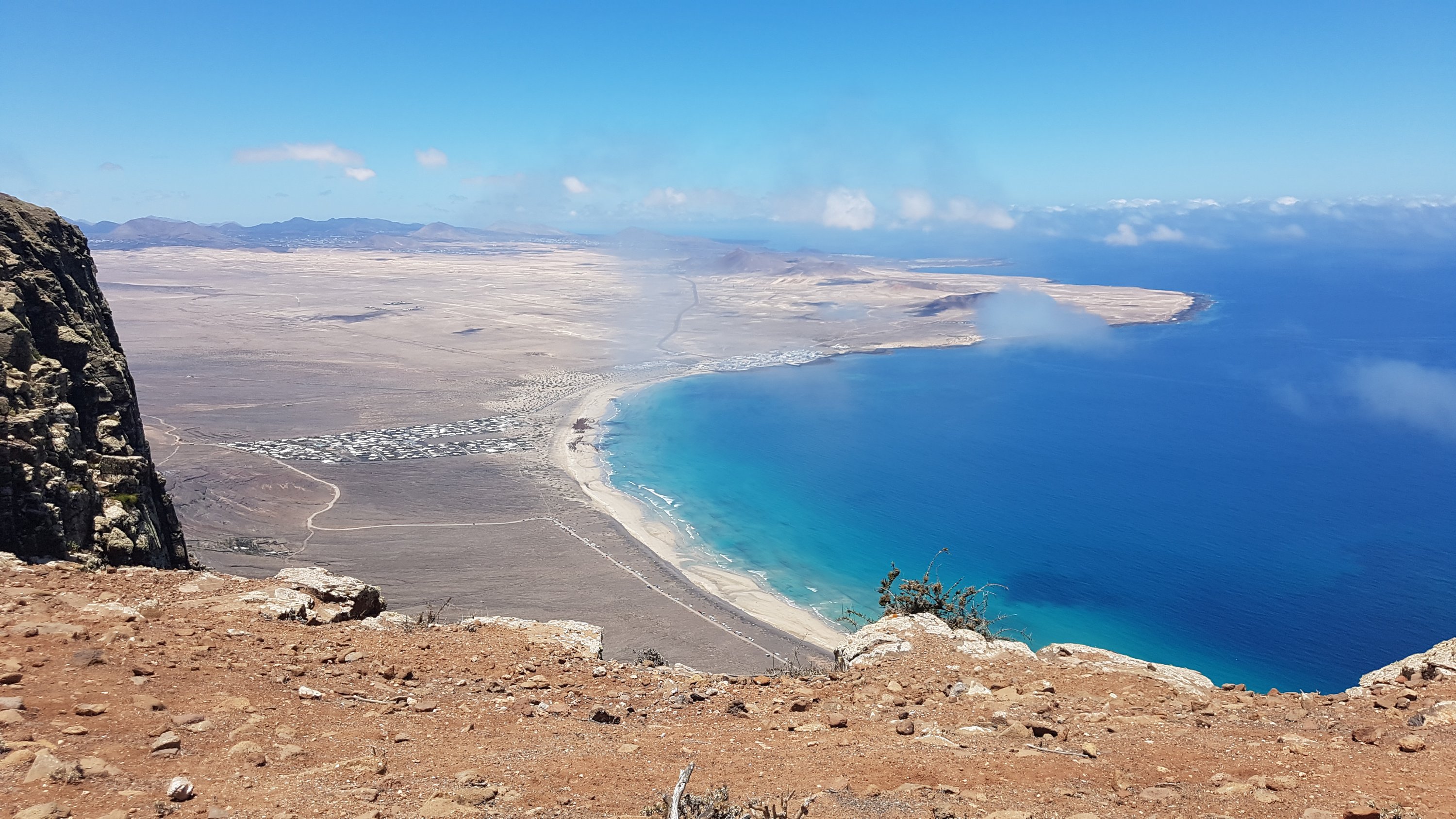 After a short walk and lizard hunt we headed off to Haria where we had some Tapas in a local Sociedad that was recommended by diving Alan.
The sociedad is an institution in Lanzarote. Indeed, they are throughout rural Spain. You’ll find one in each town or village, and it’s usually run by a family or a couple. They stand for election to the role every three years. The great benefit of this is that the proprietors are focused on offering good food and drink at great value, because by offering this, they can be assured of being re-elected in the future. 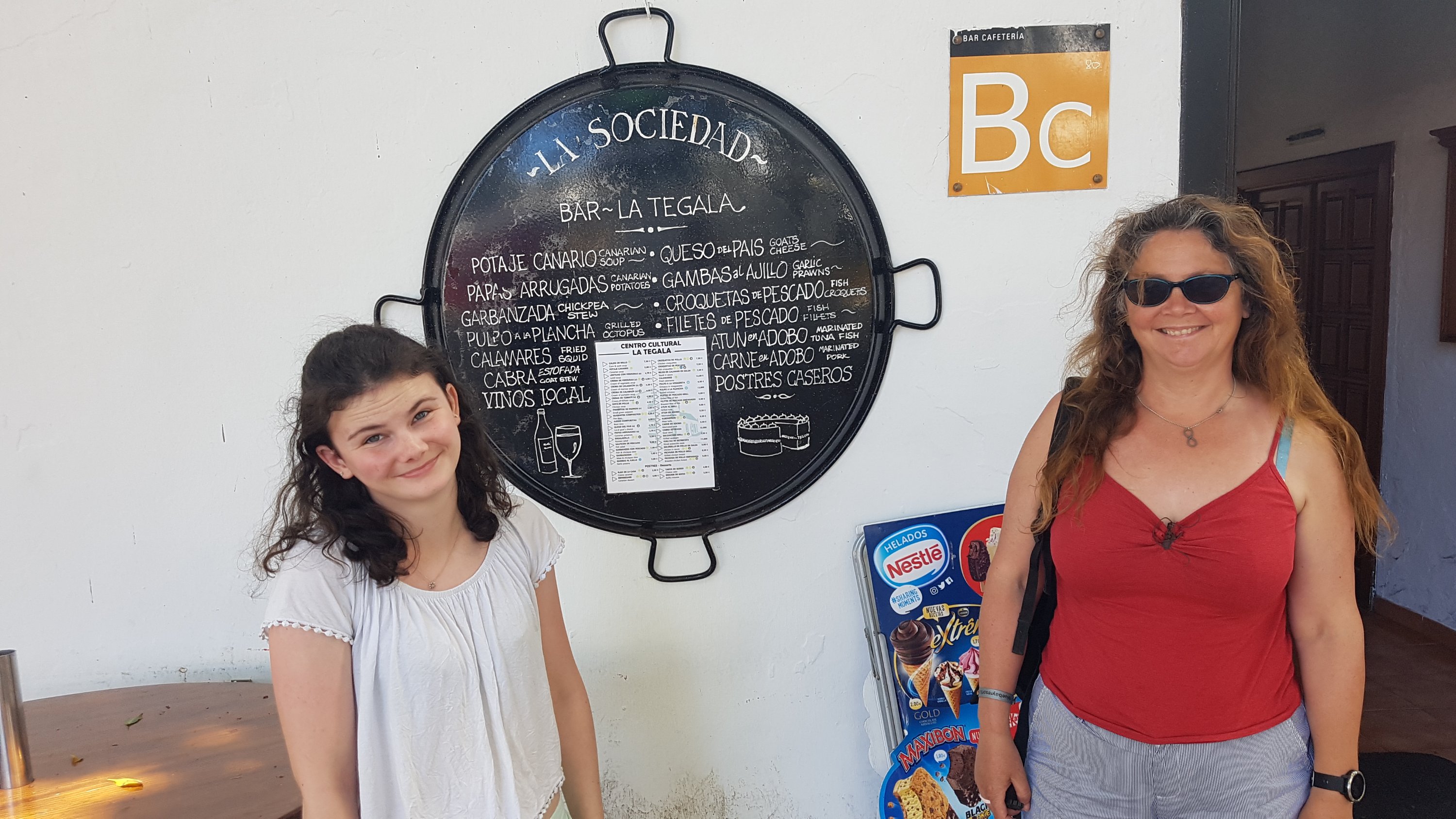 True to form we had a great meal for €20. Sadly I was driving else I’d have tried the local wine as well ☹

One thing we all liked was the sauce that we’ve been given with several meals now Mojo sauce.

From here we drove round to the bay we saw from the Secret Forest cliffs. It’s a long rough track to get there but worth it. The girls had a swim. 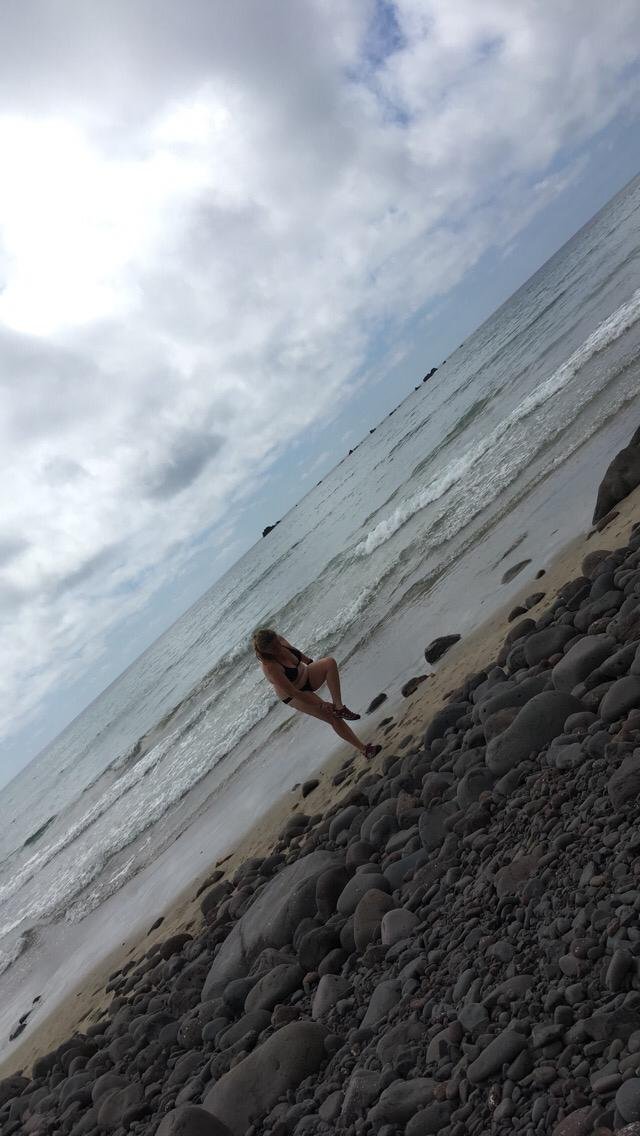 Hazel took this one !

From here we had a scenic drive back to the hotel…