Today was “D day” – that’s diving day not an invasion of northern France. We’d arranged a days diving with Atlantis Diving Services. It was an 8:30 start at their shop which meant pestering the hotel for an early breakfast.

At their shop we were fitted for gear, briefed on the days diving and taken to the harbour where their boat was moored.

The boat was a 7 meter RIB. Being old skool I’d dived from RIB’s before but Sarah was asking where the lift was ! The seas were flat calm for the 5 minute ride to the dive site so no chunder from me ? 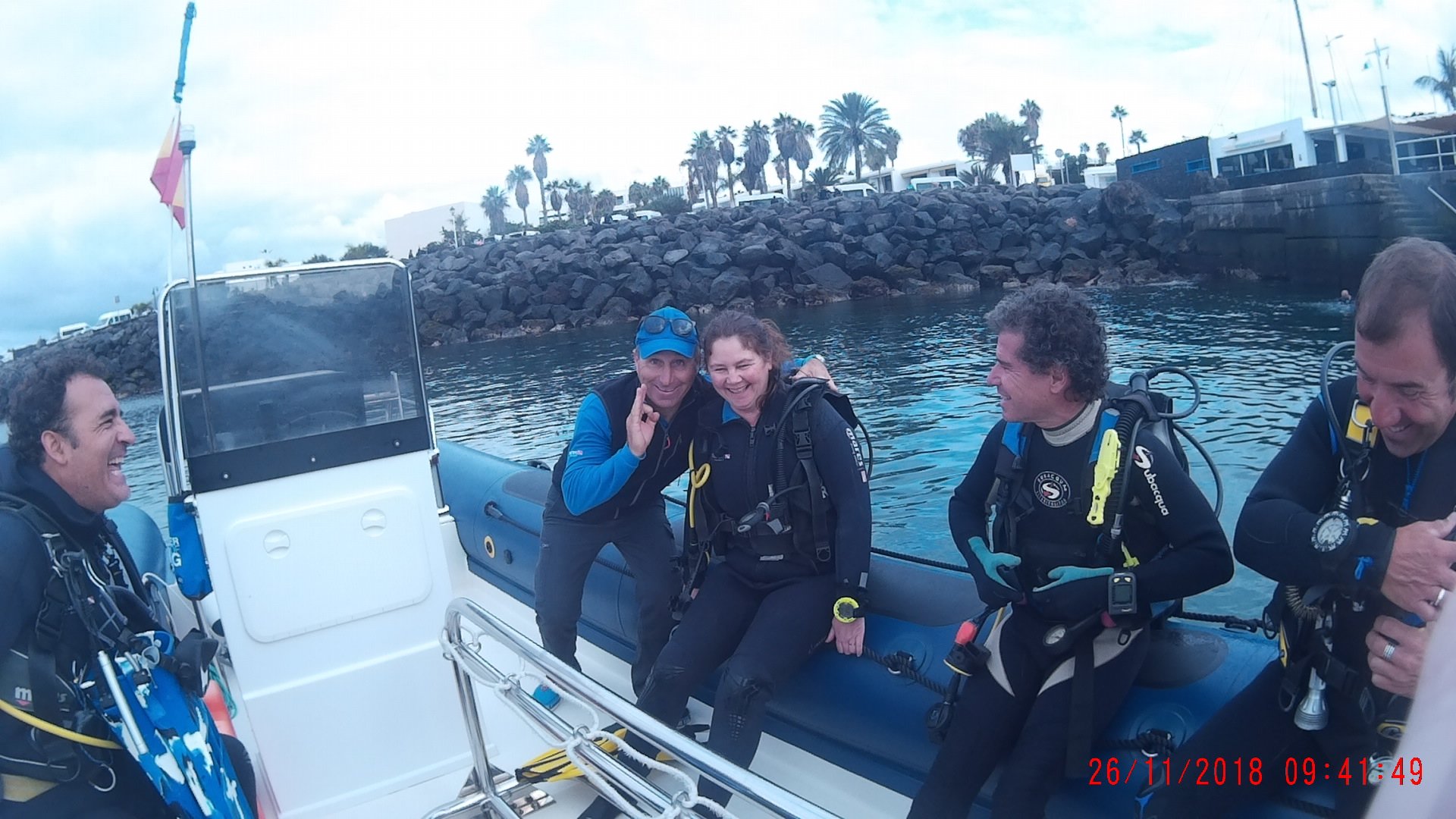 The first dive site was called Waikiki. We dropped into 6m of clear warm water. 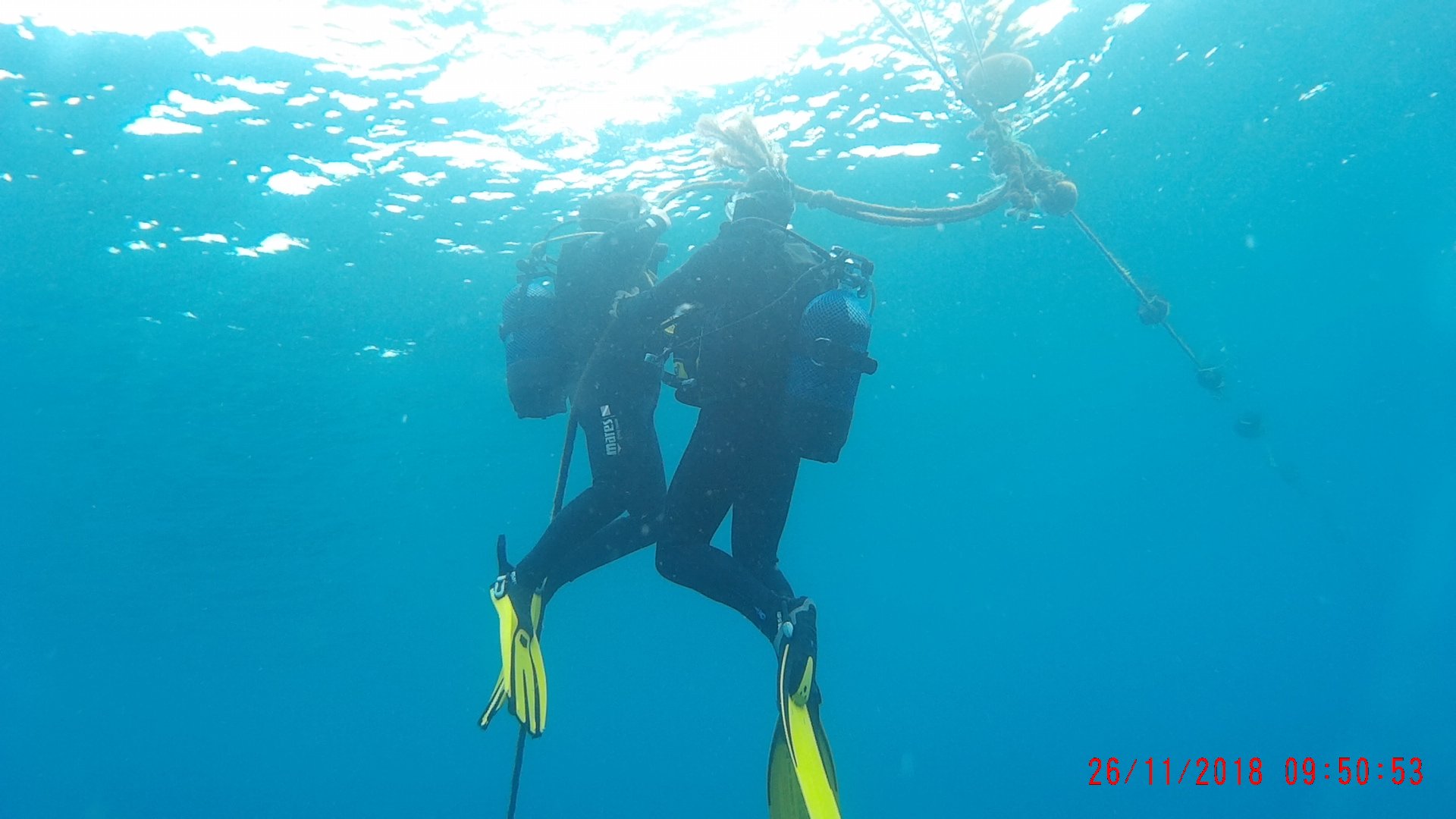 I was expecting diving similar to the Mediterranean – warm clear but not much life. (overfishing in the med is another topic)

Well it’s a first – I was was wrong ! We saw loads of life, both big & small. Without boring you too much, over the two dives we saw Barracuda, Amber Jack fish, Sting Rays, Octopus and Angle sharks as well as numerous small brightly coloured fish. Two brilliant dives ! I’ve attempted to add some videos and a few photos

below but if you want to see more look at…

Nick Fitzgerald shared an album with you from the Flickr app! Take a look:
https://flic.kr/s/aHsmwtjx37

Oh by the way did I mention it’s really warm & sunny here ? ?