The day started with a dash to return the hire car. All good with that process…. Cicar was the rental company we’d been advised to use – cheap prices and zero hassle. This turned out to be true – thanks Phil for the recommendation ?

After the walk back Sarah & I went straight to breakfast. Myrtle couldn’t quite make it out of bed so we got her some fruit.

After checking bags with the handy Jet2 service we went round the tat shops of Costa Teguise ? I looked for the positive in this – it got my step count up which gives extra G&T points for the afternoon ?

After a nice lunch I got a table in the shade by the bar. G&T + Private Eye, all was chilled until they turned on loud music. Now I’m not against music but this was pure Radio 1 shite… Hmmm… BP up another notch ?

Our transfer is 6pm with the flight at 8pm so it’s gonna be a late one. I may add to this later but to be honest reading about chillin by the pool is boring – sorry…

STOP PRESS… I’ve managed to sneak a Canarian snack past the diet police. These little parcels have a creamy tomato filling and go well with G&T. 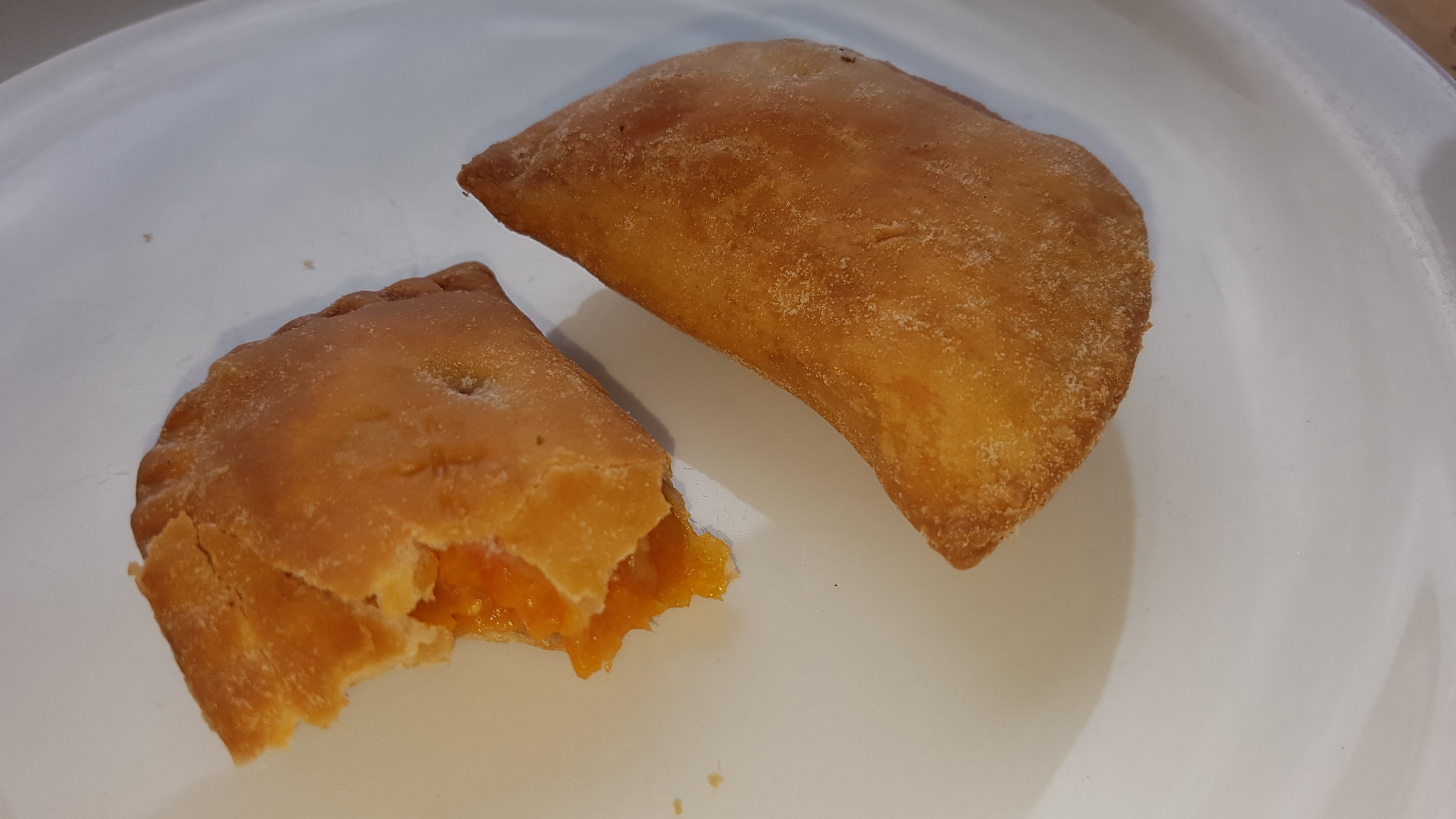 So I got a a little worried that I was misleading you on the snack front so I did a little research….

Empanadillas have been popular in Spain since, maybe, the 7th or 8th century, when Arabs introduced them during the Moorish caliphate. (Known as sambousek, they are still popular in the Arab countries of the Middle East.)

In medieval times, Spain’s Sephardic Jews lived alongside the Moors in Córdoba, Sevilla, Toledo and many other towns. From their neighbors, they learned the art of making little savory pastries, which became part of cherished foods for special occasions.

After 1492 (the year Queen Isabel and King Ferdinand conquered the last Moorish kingdom of Granada; funded Christopher Columbus’s first voyage to the unknown, and issued the expulsion order against Spain’s Jews), many of Spain’s Sephardim, forced to flee, were welcomed by the Ottoman Empire (present-day Turkey). There Moorish empanadillas met Turkish börek, also a filled pastry. The Spanish-speaking Jews (their lingo is Ladino) took on the Turkish name, but added the Spanish diminutive ending, calling their turnovers borekas or burekas.

So there you go a little bit of culture…

Time to leave for the airport so it’s bye bye to the wristband of unlimited Gin ? 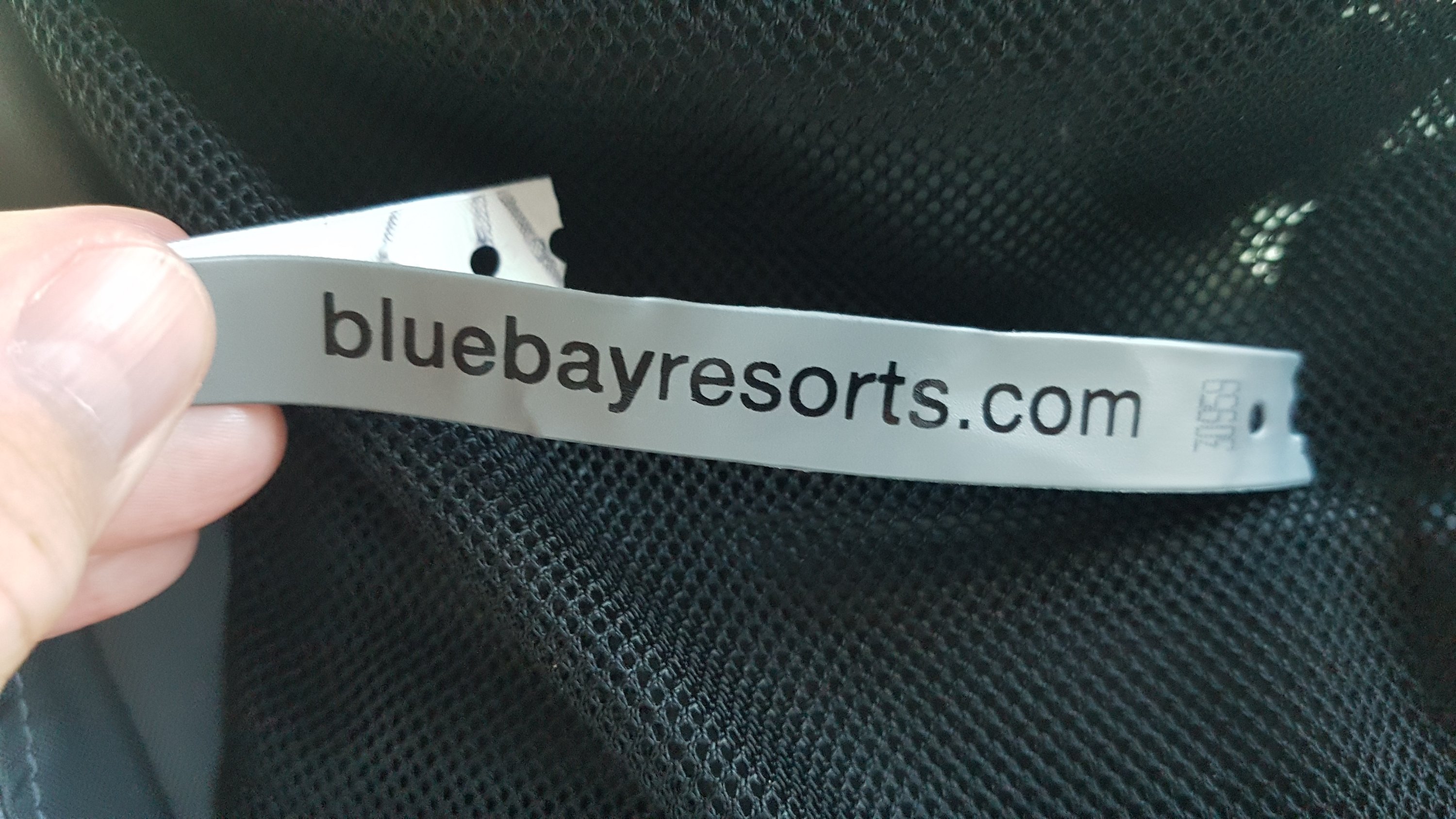