Up early, breakfast & ready for pickup at 8:45am by Peter from Calipso Diving. All good so far… Peter is an east Londoner who’s been here for 23 years. Seems a nice guy & not money orientated i.e. no big groups.

To cut a long story short Peter is the Dave L of the diving world. Lovely guy, knows his stuff but badly organised and his gear really wasn’t maintained. We didn’t dive with Peter because he’s messed up on the number of instructors he needed. We dived with his mate who was on holiday as well !

The gear was shit – my reg free flowed if not held and Sarah’s had loads of sand in which blew out when she turned the air on ! We did two dives – both shore dives. They would have been better as boat dives but he didn’t have one. Both LONG swims…For the divers we did two 30m dives with a 50min surface interval. Walm waters and great vis made it easy. There was loads of fish life but no Angle sharks this time.

After diving we had a late lunch & a snooze before hiring a car for tomorrow. We used Cicar which is Phil’s recommendation. We pick up a Fiat 500 at 9am tomorrow ?

What did Hazel do while we were diving I hear you ask… Typical student stuff – late start & an episode of love island ! Anyway pictures and videos of diving to come… 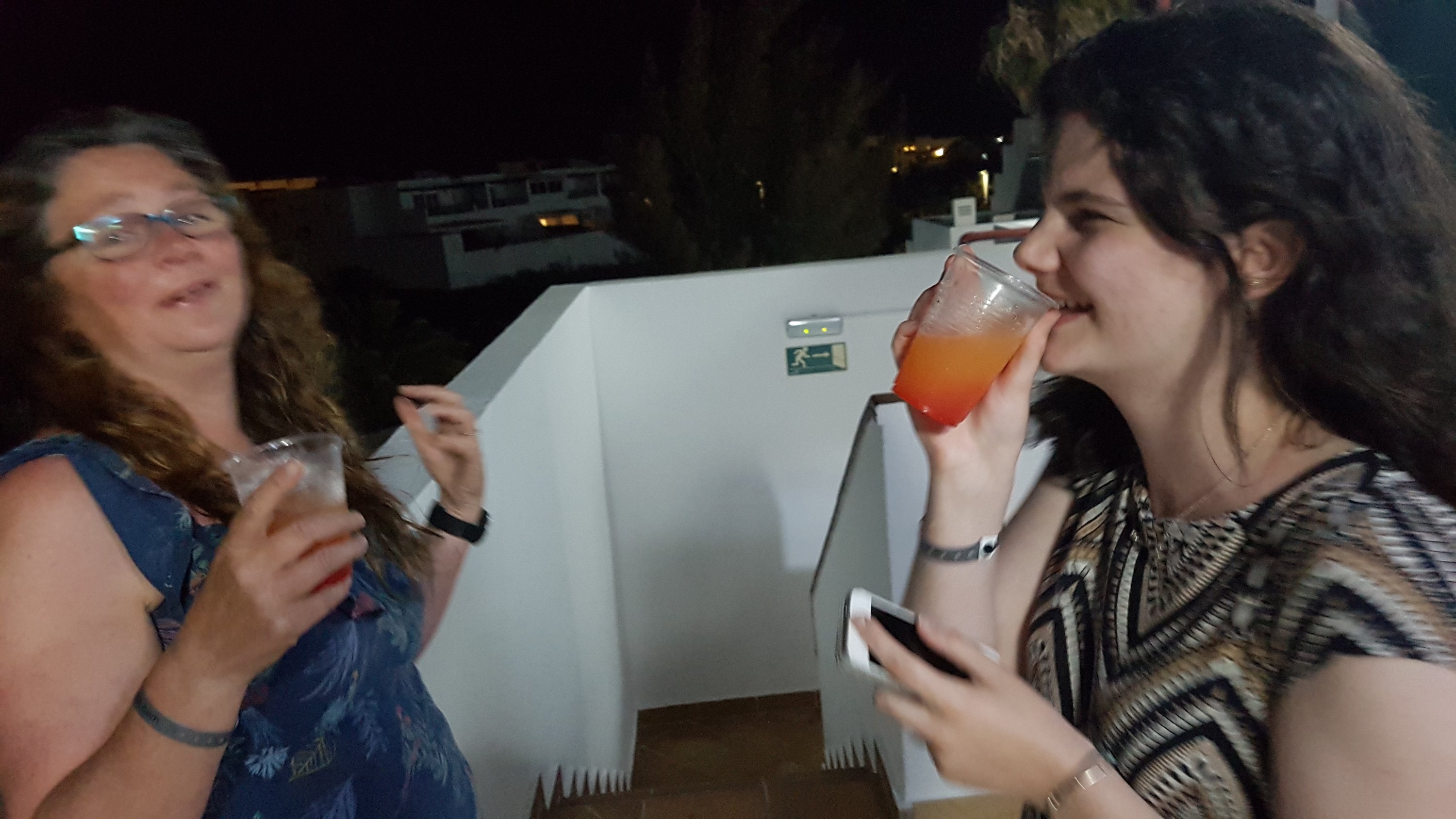 …cos the moral of this story is that no matter how much they water down the cocktails – if you drink enough you’ll get pissed ? 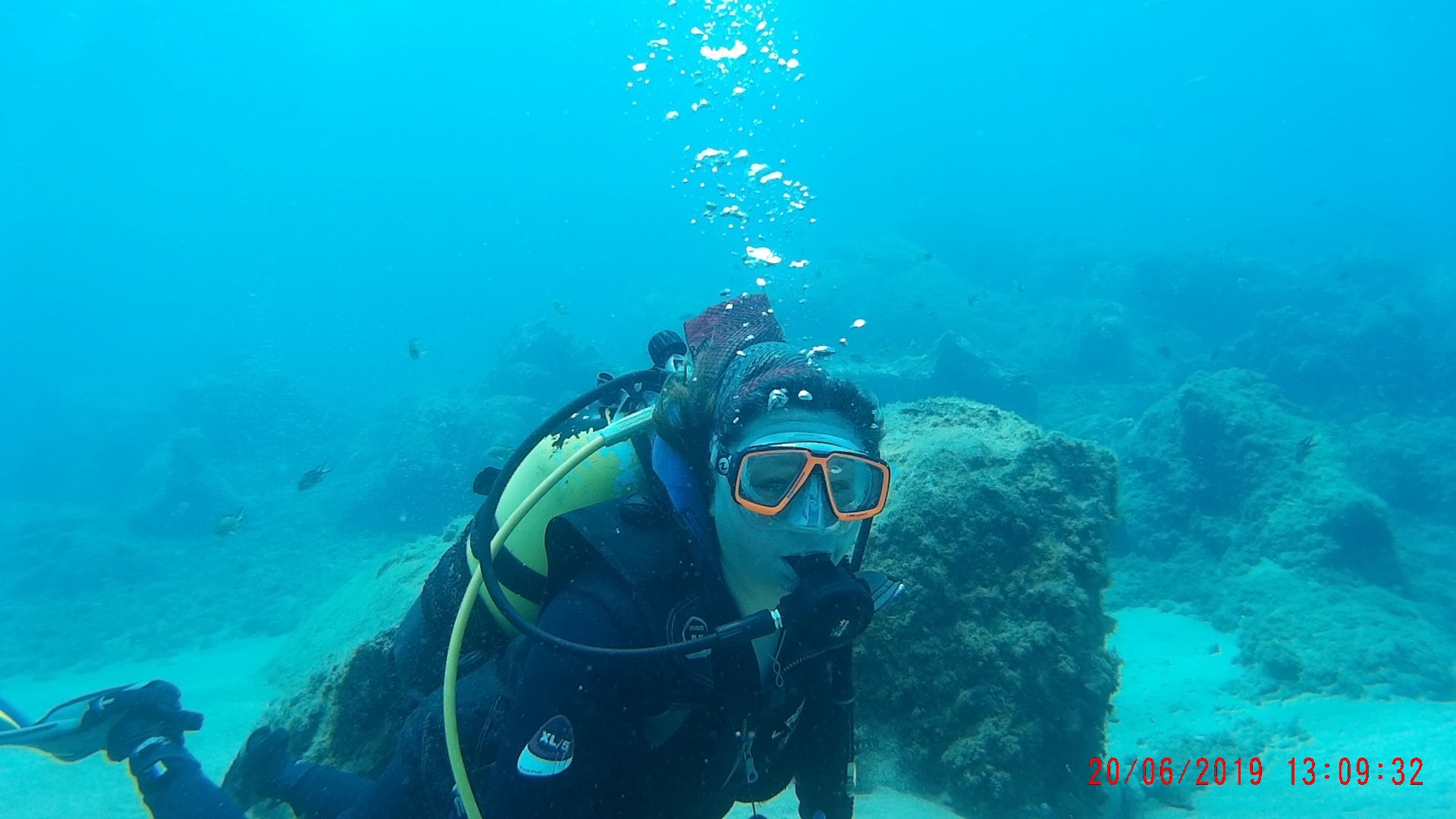 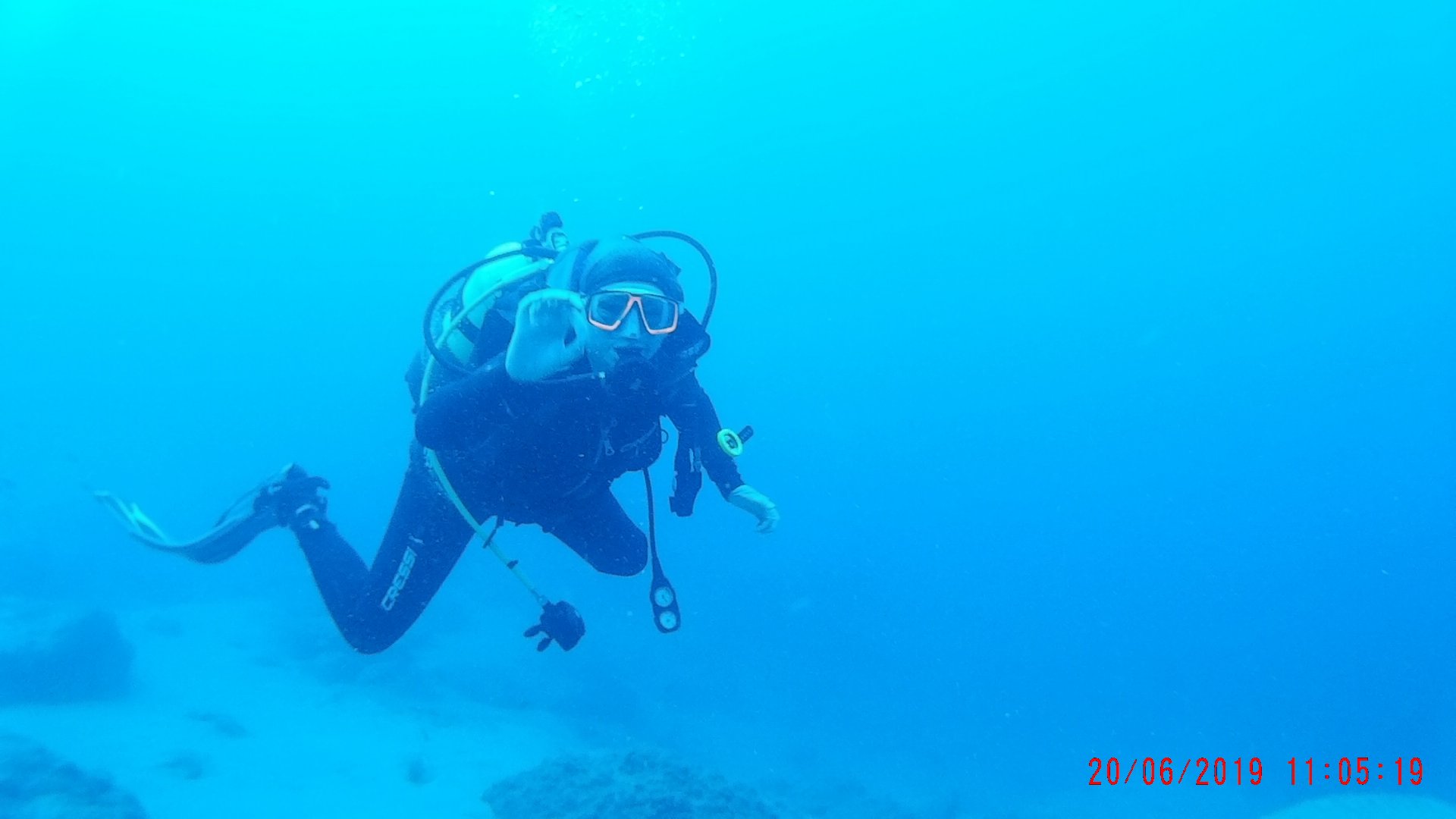