The Inverness City Travelodge is super convenient for the station – only a two minute walk.  For once getting on the train was zero hassle (apart from the poor design of bike rack)

Our journey starts in bright sunshine for the 4 hour journey up what will be part of our route home. A stress free and senic journey.

Only a short ride out of Thurso to the ferry terminal at Scrabster. The ferry was also stress free – we were allowed to board first and exit before all the cars. On route we passed the Old Man of Hoy

The Point of Ness camp site is our home for the next two nights. It’s only a mile out of Stromness so convenient after a days travelling.

It’s a dry evening so we cooked at the tent after a trip to Stromness COOP. Chic pea curry, rice & naan followed by tea & chocolate fingers 😋

After tea we went for a short cycle along the coastal path.

This walk took us past Point of Ness battery which is supposed to be one of the three best preserved in the uk. It looked very underwhelming to me but here’s a little info I found…

Orkney was the main base for the Royal Navy’s Fleet in both World Wars, and Ness Battery was a crucial part of the defences of the western approaches to Scapa Flow, one of the world’s finest anchorages.

In WWI Ness Battery was one of three batteries covering the Hoy Mouth from the north side. All were dismantled and the guns scrapped in the 1920s, but traces of the WWI battery are still to be seen today.

The guns remained at Ness Battery until 1955, and the site was used by both Regular and Territorial Army units for training until 2001, when the site was sold by the Ministry of Defence to Orkney Islands Council, the present owner.

The campsite has a communal room with sofas, microwave, kettle and a telly. We sat in for an hour to charge phones and plan our trip to Hoy tomorrow. We can tell were quite far north now because when we came out for our first night under canvass (22:10) it was still very light ! 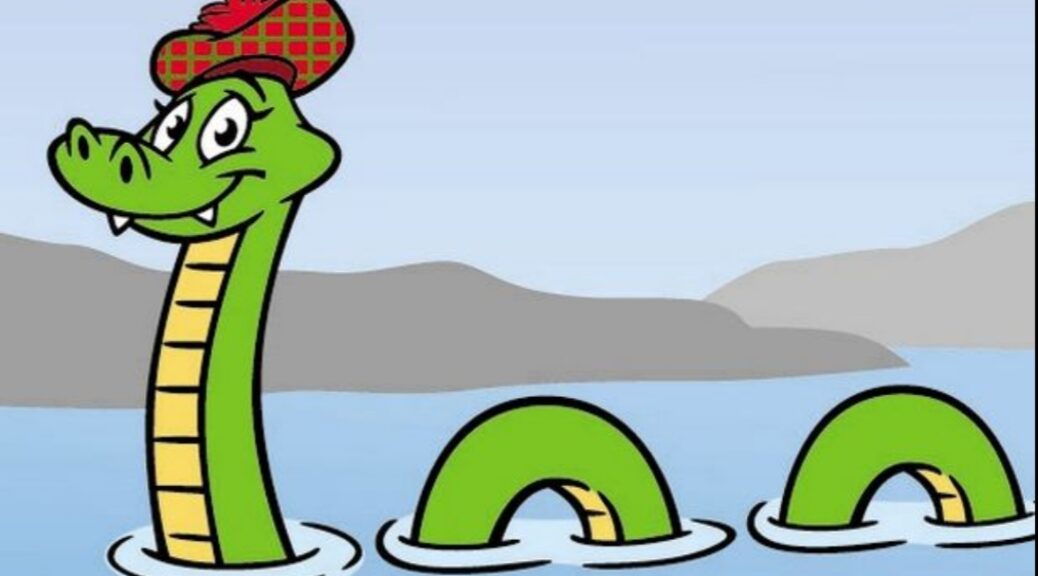 Day one is the drive to Inverness. The plan is to stay overnight in Inverness and get the 7am train to Thurso and the ferry to Stromness for night one under canvass.

06:15am woke to the sound of rain. Not just a light summer shower but “biblical” rain and a small river running down the road. Not a good start…

09:30am more “biblical” rain around Lockerbie – I think we saw Noah’s Arc on the south bound carriageway ! After that the clouds seemed to lift & the drive to Inverness was pleasent with only sporadic “normal” rain…

After checking in to the Travelodge we went out to Gorthleck to see our friend Phil Mitchell for the evening. Good to catch up with Phil & we had a lovely meal at the  Whitebridge hotel.

Not exactly an exciting cycle touring day but no disasters 🙂